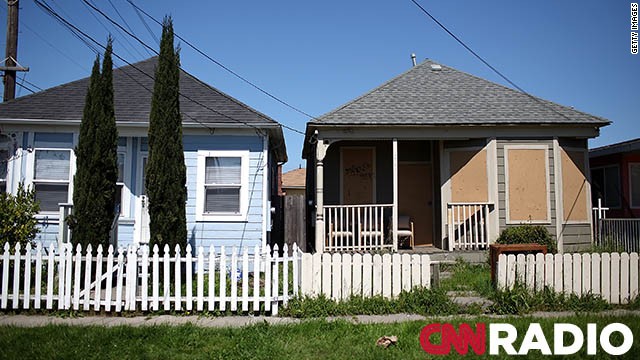 A taxpayer bailout may be needed at FHA

(CNN) – This week President Obama released his $3.7 trillion budget. Even though there's added spending in it, the White House argues that spending will help the economy grow. Not surprisingly, Republicans say it's not fiscally responsible.

Among the budget line items Republicans don't like is the prediction that the Federal Housing Administration, or FHA, will need a $943 million bailout. Real estate and personal finance expert Ilyce Glink says that's because the FHA is required to have a capital cushion of 2 percent of its loan balances. Currently, it doesn't.

[1:34] “The problem is, with the Great Recession, the number of people who have gone into foreclosure has been huge.”

Not only that, Glink says, in some places homes are worth a lot less now then they used to be:

[1:48] “When those homes go bad, FHA, which is guaranteeing the loan, has to cough up the money to make the investors whole.”

Edward Pinto with the American Enterprise Institute believes the problem is even worse than President Obama's budget indicates:

[2:33] "My own analysis shows that FHA, if it were looked at as a private entity, would be insolvent and would have a net worth of negative $32 billion."