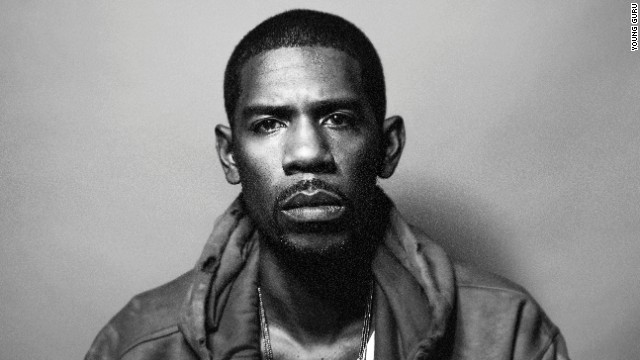 Young Guru has mixed 10 of Jay’s 11 albums, and has earned himself a number of shout-outs on Jay-Z’s tracks paying homage to his exceptional skills behind the boards.
April 14th, 2013
10:27 AM ET

(CNN) – In the world of music the engineer is rarely seen and hardly ever given their props. Well, as Jay-Z's personal engineer, Gimel "Young Guru" Keaton is not your average man behind the boards and in the studio.

For this edition of CNN Radio Music Notes, we sat down with Young Guru to find out how the Grammy-nominated 39-year-old became one of the most sought after engineers in the business.

One thing he wanted to make clear from the start, was the extent of his relationship with Jay-Z:

[1:22] "People sometimes get that misconstrued too. They think that I'm in Jay-Z's personal life. I have nothing to do with his personal life. You can ask me anything about his music, but I'm not with him in the morning when he wakes up. We don't eat breakfast together. We make music together."

Before he ever had a studio session with Jay-Z, Young Guru was a student at Howard University, where he saw the early inception of Bad Boy Records and landed some of his early engineering gigs.

From there he traveled to New York City and connected with Jay-Z through a mutual friend and rapper, Memphis Bleek. The two ended up making their first recording:

Today, Young Guru is as busy as he's ever been. Between working with Jay-Z on scoring "The Great Gatsby" to going outside the music industry as an educator with Georgia Tech's Ear Sketch program and GRAMMY U's Era of the Engineer lecture series, Young Guru's name is sure to pop up in more places.

He says of his legacy (and obligation) as an educator: