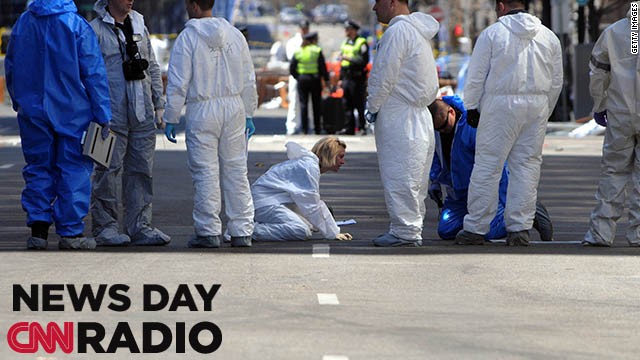 "They have more videos on this one than any case the FBI ever had. Especially across from Lord & Taylor where the bombing, second bombing, happened. They have direct camera right on the location."

"There was a letter, sent to, addressed to the president that at an off-site mail facility, was noticed to contain a suspicious substance, and tests were undertaken."

"I think it's an unfortunate sign of our times... and it is kind of mind-boggling why more people don't verify,verify, verify – like always check your source. If you say 'Twitter is where you get my news' it's the same as if it were a telephone and that's where you are getting your information. You have to consider who is sharing that information, if it's someone you've never heard of, if it's someone that's getting retweeted go to a ligament source. If it seems like a big story, it's going to be out there somewhere else."