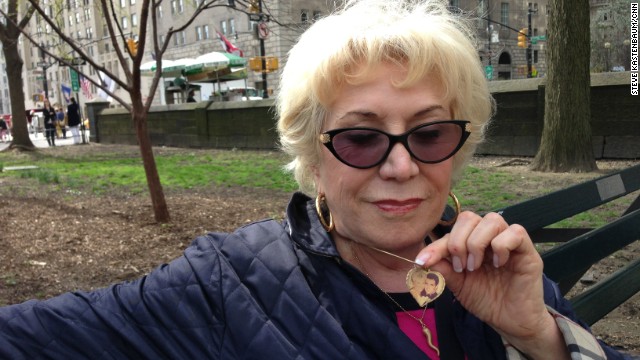 The families of about 60 percent of those victims had some human remains returned to them. Often, it was nothing more than a small bone fragment identified through DNA testing. Those still waiting are hoping that a new pile of construction debris will contain the match they still wait for.

[2:32] "It'll be difficult. All the emotions, all the thoughts come rushing back to you. It would be a relief to know that these sacred remains are no longer sitting in a landfill somewhere," said Michael Burke who lost his brother, Fire Department Captain William Burke, Jr.

Not all of the family members are anxiously waiting for their phone to ring.

[4:44] "I really didn't want to find anything out, anything after a certain point in time because it would only be rehashing things all over again." said Paulette Hasson who lost her son Joseph, an employ of the firm Cantor Fitzgerald. "He's in a good place I'm sure and some day I'll see him and I just feel like this is not something that I want to deal with right now. I don't feel that it will do anything for me if they find a bone fragment."