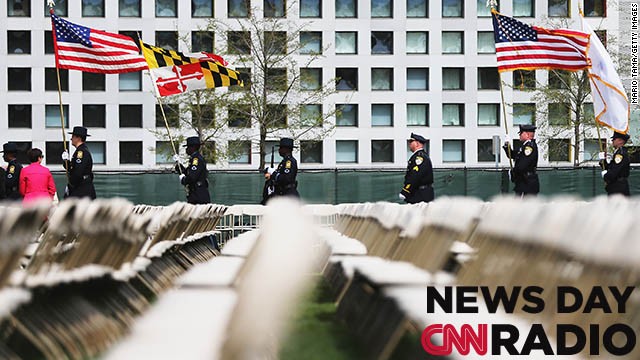 "It would be a relief to know that these sacred remains are no longer sitting in a landfill somewhere. Whatever we choose to do with them, they would be regarded with all due reverence. It would be nice I guess, even an envelope."

"There are 37 states where one party dominates both the governor's office and both chambers of the legislature – 25 of those are Republican. So they pretty much have their way with the legislation in those states."

“He'll take a half-hour to 45 minutes to memorize the song. In rock-and-roll, this is a normal concept. We don't go in the studio to make music, we go into the studio to record the music.”