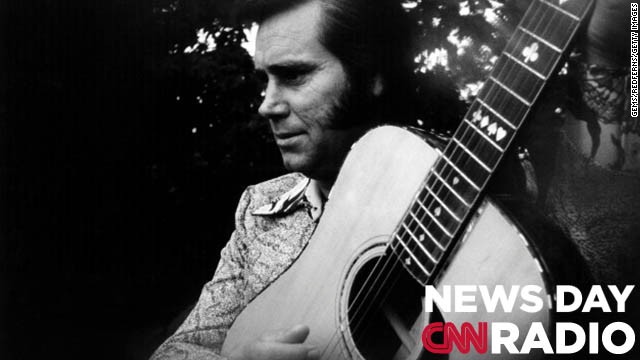 "For the Syrian government to utilize chemical weapons on its people, crosses a line that will change my calculus and how the United States approaches these issues."

"I don't know if it was tunnel-vision or fate or whatever it was. But I just looked and focused and I just saw this one child in the middle of the street, just sitting there with this dazed, shocked look."

“I don't believe I was ever phony with the type of work that I do. I was honest with what I did. I was true, traditional country...I didn't change."