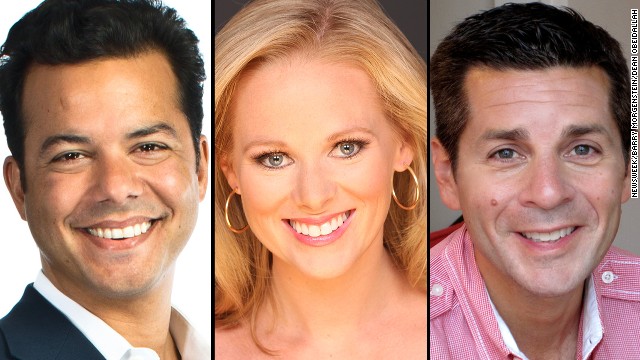 (CNN) - This week on The Big Three, we tackle the George W. Bush library opening, frustration over flight furloughs (complete with congressional finger-pointing) and Dean Obeidallah's CNN.com column, "I'm a Muslim and I hate terrorism," which seems sadly necessary in the wake of Boston.

The opening of a presidential library is supposed to be a time for national unity. All the living presidents attend, standing together for a photo op and offering complimentary speeches about the newest inductee to the ex-presidents' club.

But during all the same pageantry in Dallas at the opening of Bush's library, a less civil debate on the Big Three (and across the country) was going on about 43's legacy. Margaret Hoover is a proud Bush administration alumna and attended the opening in Dallas. Dean, it is fair to say, is not a Bush fan. At all.