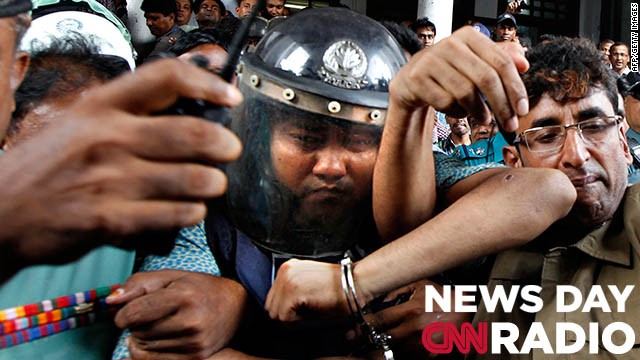 "It's about using your voice. It's about letting people know that you're a customer that loves clothes and hates injustice."

"This is something we talked about for a long time. It's something a lot of people said wasn't even possible – could not happen.  And for it to happen in such a positive way, really, it was moving. "

“Within seconds suddenly the Dow plunged over 130 points right into the red."