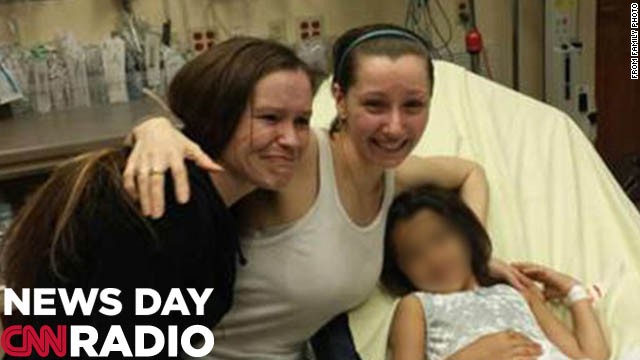 Amanda Berry with her sister at the hospital after being found. Berry was one of three women believed to have been held captive for almost a decade inside a home in Cleveland, Ohio.
May 7th, 2013
04:28 PM ET

"I heard her screaming, I'm eating my McDonald's, I come outside – I see this girl going nuts trying to get out of the house. So I go on the porch, and she says 'help me get out, I've been in here a long time'..."

"This was designed as a critical analysis. That's what Amanda Knox said she wanted. After her initial round of media, she believes there are lingering questions and she happens to be right."