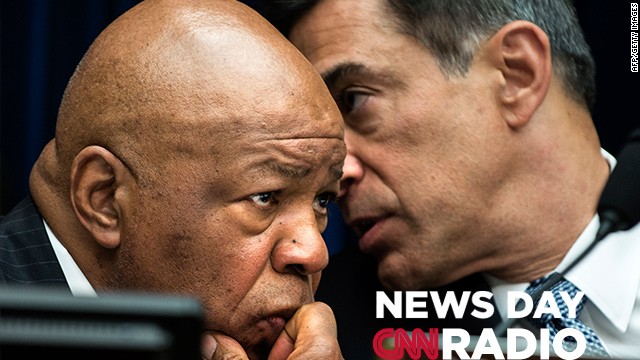 "I cry every night. I don't sleep at night. I need answers."

"She was allegedly given by Mr. Castro two broken noses, on different occasions, several broken ribs, she had a tooth knocked out, she had a blood clot to her brain, she had both shoulders dislocated – first one side then the other – and on repeated occasions she was threatened with death by Mr. Castro."