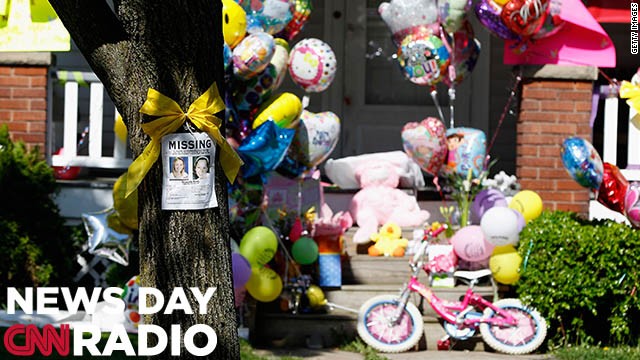 Balloons and presents sit outside the home of kidnap victim Amanda Berry today in Cleveland, Ohio.
May 9th, 2013
04:26 PM ET

"People ask us all the time, you know we cover these horrible stories for years and years all of us, and they say 'You must get used to it.' And my response is: 'I never get used to it.' We're just amazed, and astounded and disgusted when we hear details of these cases, all very tragic and sad."

"They've turned their violence against themselves – through the prison hunger strike. They seek to work on the most basic of human emotions – pity – as a  means of creating tension and stoking the fires of hatred and tension."

“There are some original content producers on YouTube that are just, you know, not affiliated with any kind of network or production studio, they're just people with cameras that literally have one or two million subscribers to their channels. So, from the get-go, some of this move is certainly to provide more revenue for those people so that they don't jump ship and get tempted by other offers.”