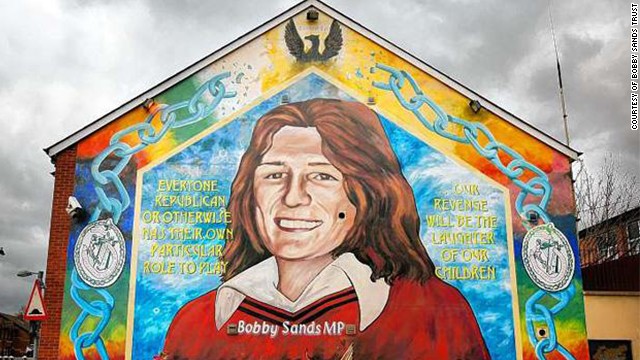 The legend of hunger strikers

(CNN) - Denis O’Hearn’s willing to bet on one thing about the men on hunger strike at Guantanamo Bay:

[:52] “I can guarantee you that every one of those prisoners could tell you who Bobby Sands is.”

O’Hearn wrote a biography of Sands, a member of the Irish Republican Army who starved himself to death in a hunger strike in 1981. He was 27.

To people who consider themselves political prisoners, Bobby Sands is an icon.

Outside prison, he did robberies, he stole cars, and he organized bombings all for the IRA. He also helped organize a senior citizens center, started a newspaper, and helped organize public transport for Republicans in Belfast.

Inside prison, his sense of strategy shaped the hunger strike that would take his life.

When it was all over, Sands and nine other IRA prisoners were dead. With their deaths, more of the public gave its support to the IRA and to the Republican cause, says O’Hearn: “We tend to be with David, and not Goliath.”