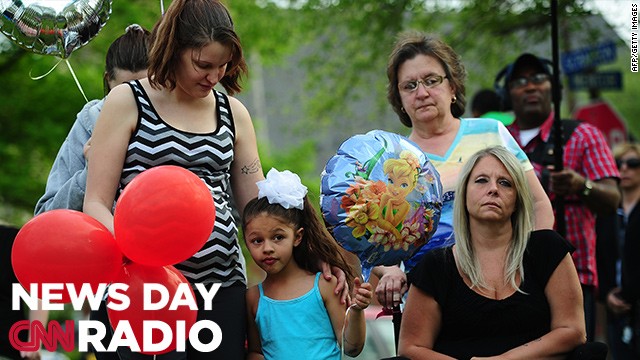 'The definition of a missing child can vary from state to state. Sometimes, it's as simple as a kid not telling mom or dad where they are."

He calls the hunger strike "information warfare" and says of the facility "this is a practice that is generally regarded as precisely what one does with enemy combatants in a time of war."

"You're at a remote site in North Dakota, you're pretty far off the map. You're not a pilot in a pilot's Air Force. You know, there's no Top Gun movie for missile crew members."

Sundlov also touched on a bigger question: how important are these underground missile bunkers to American security?