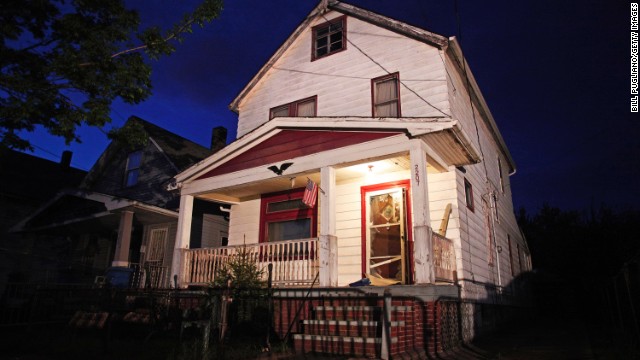 Stephanie Orlando serves on the National Council for Disability. She says emotional trauma can take many different forms:

[:28] "That can include emotional distress, traumatic events such as  a national disaster, abuse, neglec t."

Trauma actually changes the way the brain functions according to Dr. Grant Brenner.

[1:16]  "The amygdala which is the part of the brain which processes strong emotions notably fear tends to be hyperactive. "

The amygdala works with the hippocampus, they function like the brain's fire alarm.

[1:26] "The hippocampus tells the amigdola when it should and when it shouldn't be sounding the alarm. In post-traumatic states people sound the alarm much much more than they should and somewhat relatively independent of the context."

This means traumatized people have difficulty evaluating threats. For example a solider returning from a battlefield might perceive a car backfire as a threat.

But just because trauma changed the brain, it's not changed forever. Healing is possible, it just takes time and effort. Orlando advises people to be patient and accepting of those in their lives who have gone through a trauma. She experienced her own trauma as a child and now she's happy and healthy.

[3:32 ] "I mean most people have anxiety and nervousness around certain situations. I'm just now more skilled at how to deal with it because I was in therapy for so many years."