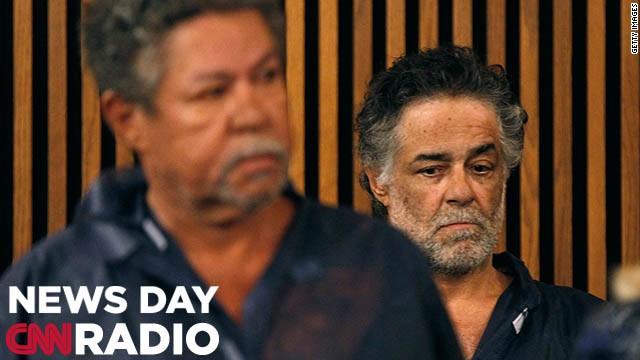 The Castro brothers (L-R) Onil and Pedro are arraigned at Cleveland Municipal Court for the kidnapping of three women May 9, 2013 in Cleveland, Ohio. No charges were filed against Onil or Pedro and they were released by the judge. CNN's Martin Savidge interviews the Castro about their brother Ariel's alleged crimes.
May 13th, 2013
04:16 PM ET

"This is truly outrageous and it contributes to the profound distrust that the American people have in government."

"I hope he rots in that jail. I don't even want them to take his life like that. I want him to suffer in that jail to the last extent. I don't care if they even feed him for what he has done to my life and my family's."

"We've spent over a half a trillion dollars since 9/11 on the Homeland Security Department. The question I would now ask is, after we have spent all that money, you know:  Is this worth it?"