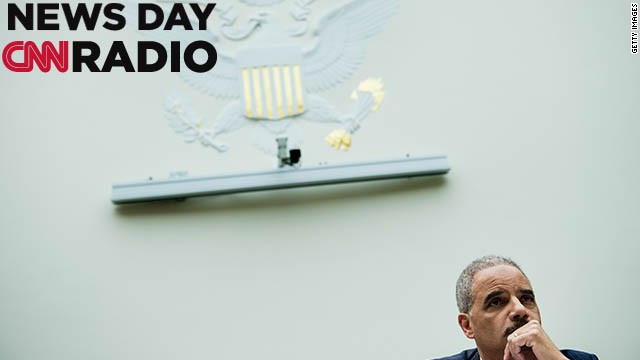 US Attorney General Eric Holder during a hearing of the House Judiciary Committee.
May 15th, 2013
04:35 PM ET

"No, I'm not going to stop talking now...  that is inappropriate and too consistent with the way in which you conduct yourself as a member of Congress. It's unacceptable and it's shameful."

"About three days later I was called into my first sergeant's office. And my first sergeant told me to forget about the whole thing. And that it never happened. And he shredded the report right in front of me."

"It's the place of the opportunities. And when you hear things like that, and you have a kid, you just think... you have to go there."