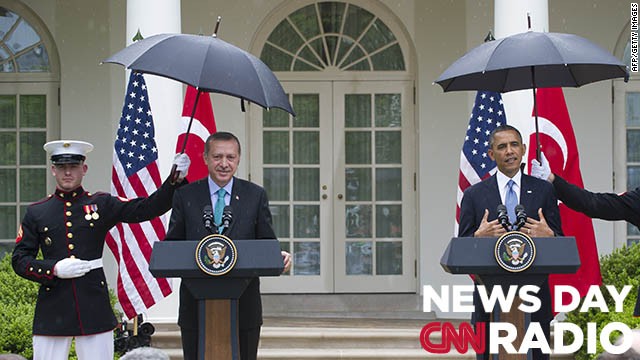 "We're entering a period where the distribution of power in the world is going to be dramatically changed."