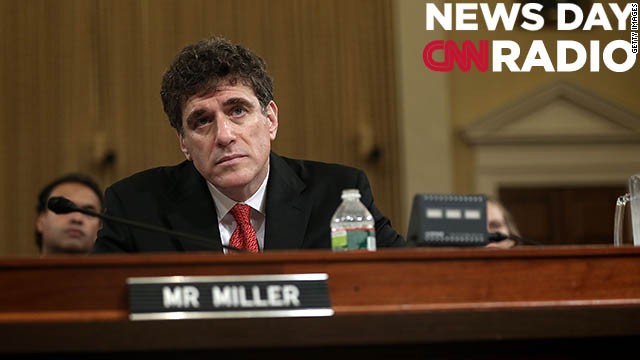 Former Acting Commissioner of the IRS Steve Miller testifies during a hearing before the House Ways and Means Committee.
May 17th, 2013
04:20 PM ET

"It matters because insurance companies rely on the DSM to decide what's covered and what's not.  Schools use it to decide which kids qualify for smaller classes or special help. Courts use it to decide whether somebody in trouble with the law should get a break. But these big decisions are based on a manual that's pretty much a set of educated guesses."

"I put a very cognizant plan in place to express to the world that, 'Hey we're here and we're not going anywhere!'"