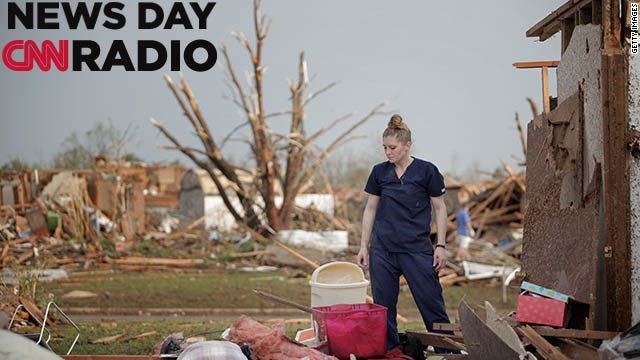 "The real question is whether it makes sense to have them being able to record 64% of their profits in an entity that has no employees and no real activity."

"Once you turn 18 we're going to hold you accountable and all these people that we've wanted you to spend time with and know and trust and use as leaders, we don't want you to associate with any of those people anymore. What kind of a message does that send the boy?'"