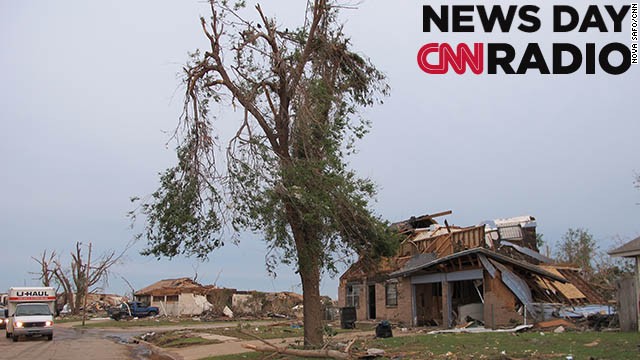 "Shelters should be in place. We've gone through this in Moore. We've lived through this before, and this is even worse, and I hope it's an eye-opener."

"The defense attorneys are saying 'look, if you try to make character an issue in this case and go after George Zimmerman's character, we can do the same thing with Trayvon Martin."