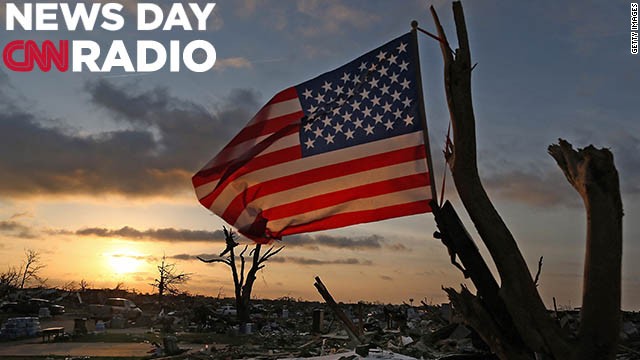 "Obviously Britain, because it's a member of the European Union, is a lot more constrained than the United States is when it comes to its homeland security legislation.  There's a Human Rights Act in the European Union and Britain has to comply with that."

"It's so active, it's so evolving. In almost everything you see painted there or plastered there or expressed there, you sense that these are people doing something for their community out of love."