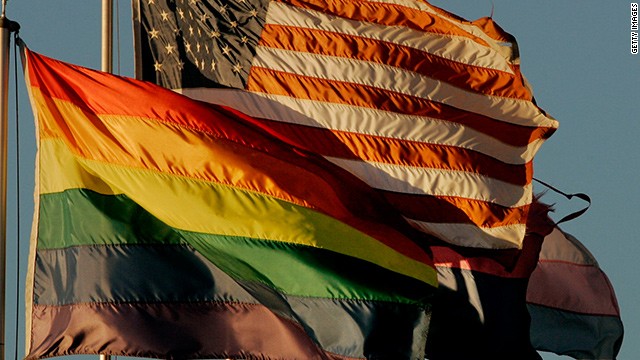 California is considering a law allowing transgender teens to choose their preference in high school.
May 28th, 2013
12:53 PM ET

(CNN) - Psychology over biology.  A proposed law making its way through the California legislature would allow transgender teens to choose the bathroom, locker room facilities and sports teams of the gender with which they identify.

Nineteen-year-old Darius was born a girl but always wanted to be a boy. He’s starting the process now, a year after graduating from high school. Although everyone knew he was born a girl, he tried to live as a boy throughout his four years in high school.

[2:54] “I mean sometimes when I would go into the male’s bathroom, I’d like wait there. I’d like wait in the stall until every guy was gone. It’s like you have to be overly careful about everything you do and that takes over a lot of your mind when you should be  focusing on education.”

Dr. Johanna Olsen, the Medical Director of the Center for Trans-Youth Health Development at Children’s Hospital Los Angeles, said this is not an issue of someone being attracted to the same sex, it’s about someone wanting to be the opposite sex:

The proposal to accommodate transgender teens has cleared the California Assembly and is on its way to the Senate.  It's expected to pass and could be implemented by January.