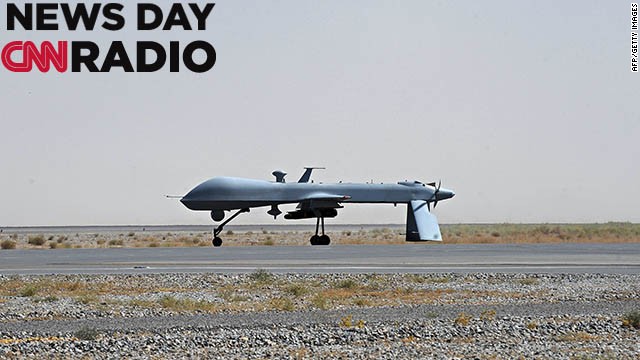 "America does not take strikes when we have the ability to capture individual terrorists. Our preference is always to detain, interrogate."

“ What's funny is that there usually isn't a muddle when you talk about terrorism in theory."

“It's just a tough issue. Shaving a little bit is good.”