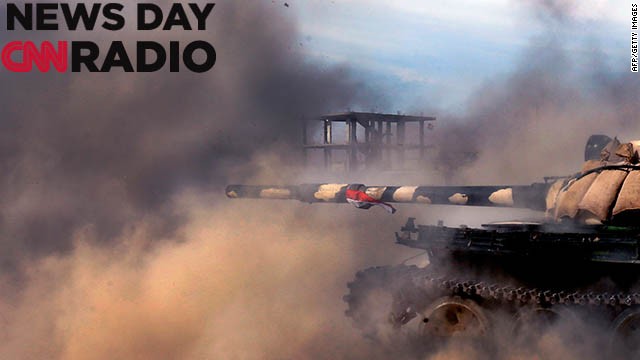 "Arabs have forgotten the real enemy is Israel, and engage themselves in fighting amongst themselves. We remind Arab nations through their achievements and victories, that our enemy remains in the same place."

“When people are selecting where to designate the blame, often a pre-existing template is deployed."

“He has got to look at what assets Detroit has, what they are worth, and whether they should be sold.”