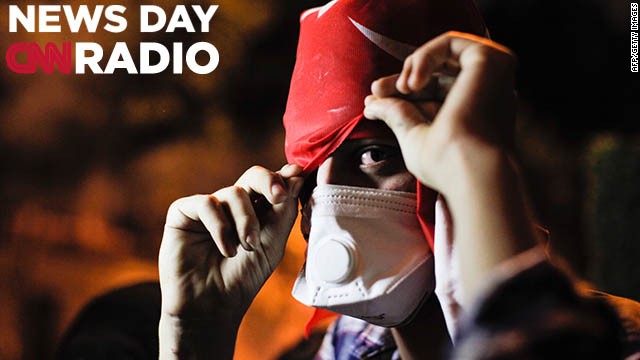 "If somebody would have told me, you know, a storm chaser got killed in a tornado there's absolutely no way I would have ever thought that this group would have been it."

“Demonstrators began attacking the police, outraged by the behavior of the security forces. Suddenly it wasn't about the park anymore it was about the prime minister."

“The Chinese have, in general, a dismal record on food safety.”