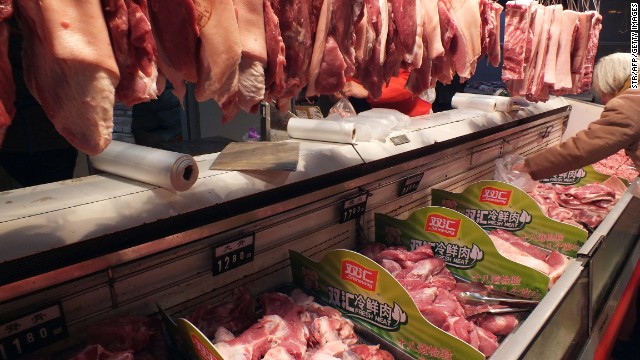 [1:31] “We're getting deeper and deeper into debt with a country that doesn't have our best interests at heart. This is not Canada. This is not Great Britain. It's a country which is growing the biggest military in the world to challenge us .”

[2:03] “Those investment flows are increasingly flowing from China to the U.S. which opens up a lot of opportunities  in terms of local jobs, local tax revenue, and that's why a lot of mayors and governors are starting to go to China to promote this investment.”

The Smithfield buyout is not yet a done deal. It must first be approved by the Committee on Foreign Investment in the United States.