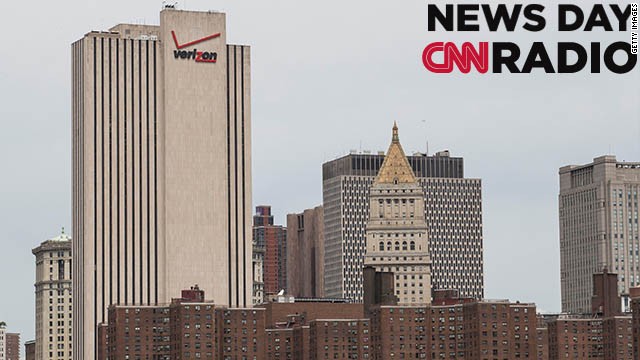 The Verizon Building in Manhattan. The National Securty Agency used the Patriot Act to force Verizon to hand over the phone records of millions of Americans.
June 6th, 2013
04:15 PM ET

"The government appears to have argued, and the judge appears to have agreed, that all communications metadata is relevant to an intelligence investigation. That is to say nothing is irrelevant and everything is fair game. That's what's so concerning about this."

“Some people just are really horrible about it. They're just like 'Oh don't talk to me about that' and 'Why are you talking about that? It's not right.' ... I don't really care what people say anymore about if they like it or don't like it. I just tell them about it and if they feel the need to support it then they'll support it."

"If after a couple of days you've got a deeper, more meaningful relationship – you've got trust where you can call each other, first name basis kind of thing, that would make the two days in California very productive indeed."