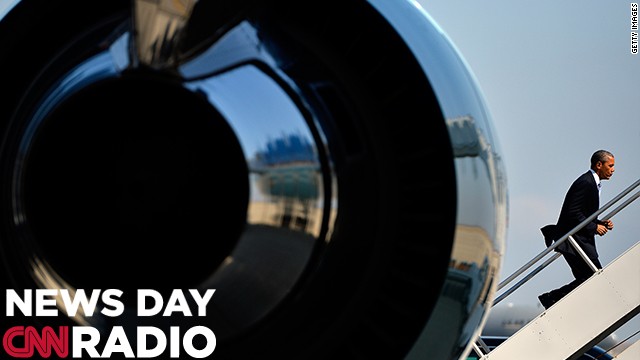 “Whether this is kind of a political gesture from the U.S., or this is part of a disrespect, people in China will think this may not be just a family matter."