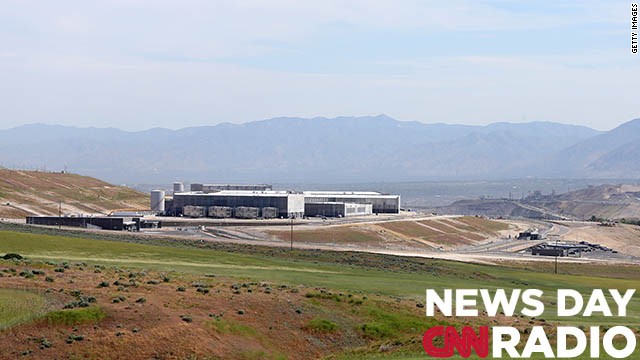 "I'm mostly still seeing people focusing on the substance. Whatever you think of him personally it seems like, there's reasons to be disturbed here."

"This case is every bit as horrific and every bit as tragic. It's a case that people ought to be screaming and hollering about."

"The trend in large-scale closures of public schools is happening all across America."