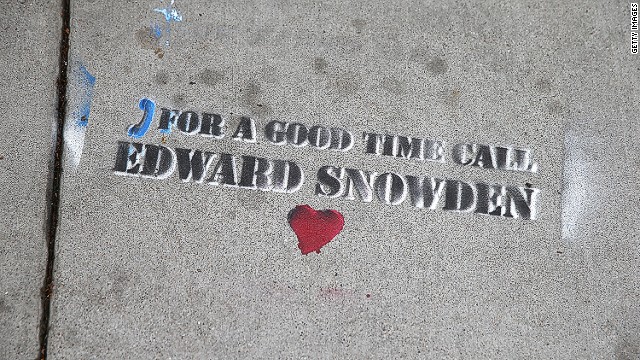 On Sunday though, when Edward Snowden and the Guardian revealed that he was the source behind the British newspaper’s bombshell stories about U.S. data collection, both the standard operating procedure and the way the public responds to these kinds of revelations may have changed.

In the Guardian interview, Snowden insisted he was going public so that Americans could hear and judge his motives for themselves and engage in a public debate over security versus privacy.

But did his dramatic self-outing enhance the debate or eclipse it?

[1:25] “Of Course, the Buzzfeeds and the Gawkers are talking about, you know, ‘Look at the hot dancer girlfriend he had to leave behind’, but I’m mostly still seeing people focusing on the substance,” said Julian Sanchez, technology and privacy analyst at the libertarian Cato Institute.

Hear more on how Edward Snowden may have helped or hurt the great debate on security versus liberty in the player above. Subscribe to this podcast on iTunes or Stitcher. And listen to CNN Soundwaves on our SoundCloud page.