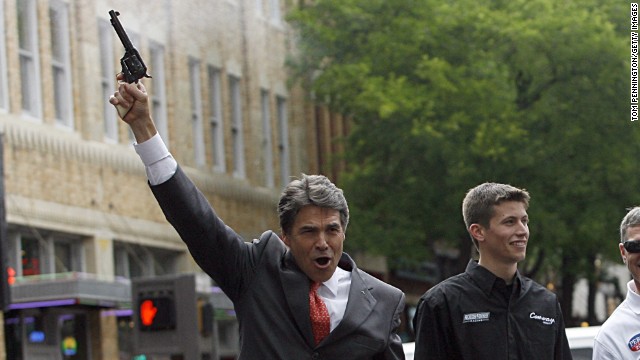 The case, involving a solicitation of a prostitute, started on Christmas Eve 2009. Ezekiel Gilbert arranged for Ivie Frago, an escort, to come to his home for sex. Gilbert paid Frago $150. A dispute over the arrangement ensued. Frago eventually got in a waiting car. Gilbert shot into the car hitting Frago in the neck, paralyzing her. She later died.

Listen to the story above to hear more about how the case and the Texas law that Gilbert's lawyers used to get him off.